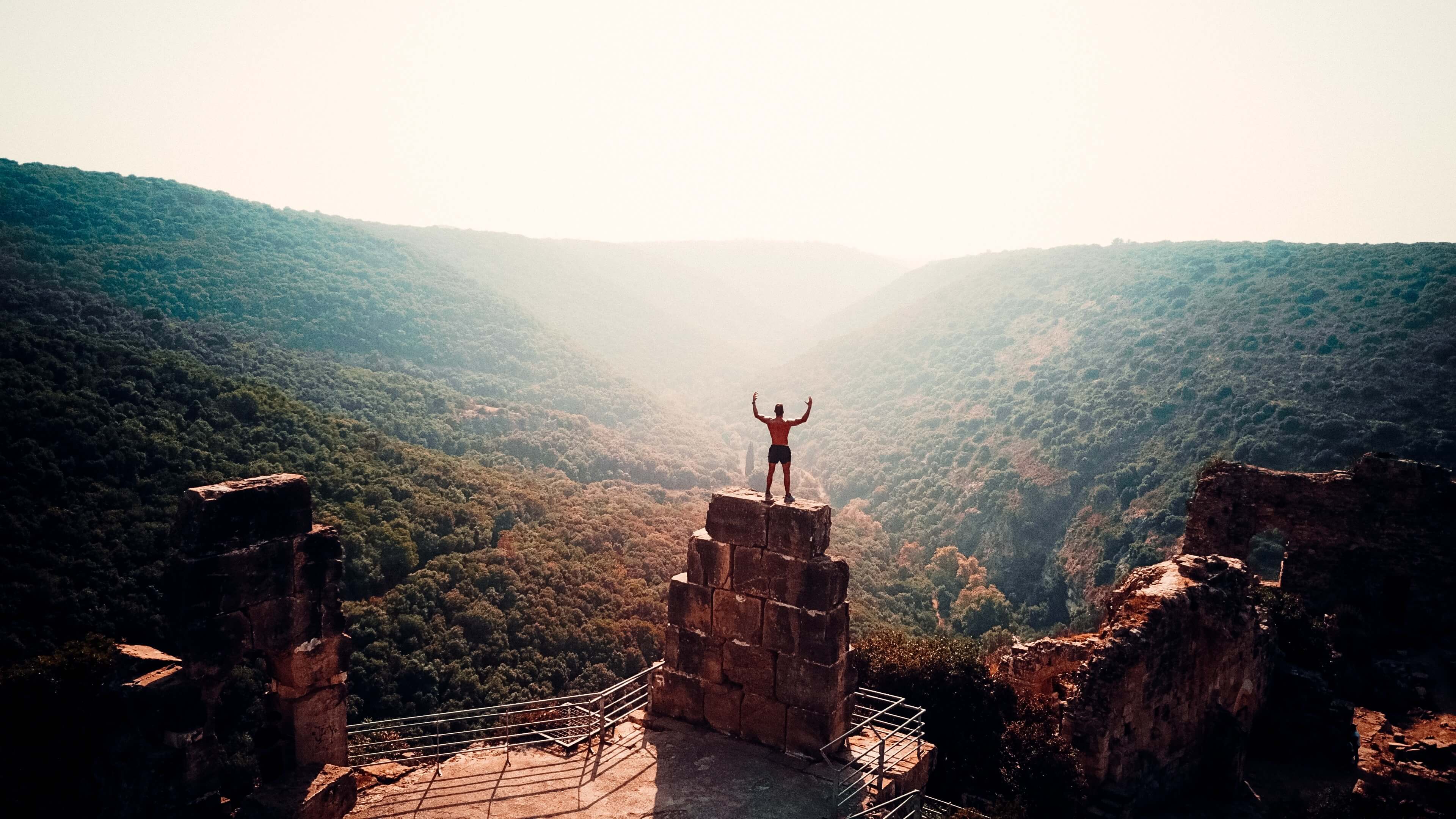 How to become sudoku puzzles champion?

Sudoku is a puzzle game that involves filling in a grid of numbers so that each row, column, and 3x3 block contains all of the numbers from 1 to 9. The world record for solving a Sudoku puzzle is held by a computer program called "sudoku.com," which was able to solve a standard 9x9 Sudoku puzzle in just 0.6 seconds.

To try to beat the world record, you will need to be extremely fast and efficient at solving Sudoku puzzles. There are several strategies and techniques that can help you improve your Sudoku-solving skills, including the following:

Is sudoku good for my health?

Sudoku, like any form of mental exercise, can potentially have some benefits for your health. For example, solving Sudoku puzzles can help improve your concentration, logical thinking, and problem-solving skills. These skills can transfer to other areas of your life, such as work or school, and can help improve your overall cognitive function.

Additionally, Sudoku can help keep your brain active and engaged, which can potentially slow down the decline in cognitive function that often occurs as we age. By challenging your brain with mentally stimulating activities like Sudoku, you may be able to maintain your cognitive abilities and even improve them over time.

However, it's important to remember that Sudoku is just one form of mental exercise, and it should not be relied on as the sole form of cognitive stimulation. It's important to engage in a variety of activities that challenge your brain, such as reading, writing, learning a new skill, or playing a musical instrument. These activities can also provide mental and cognitive benefits, and can help keep your brain healthy and active.

Previous: Can sudoku have multiple solutions? | Next: Who is the most famous sudoku champion?