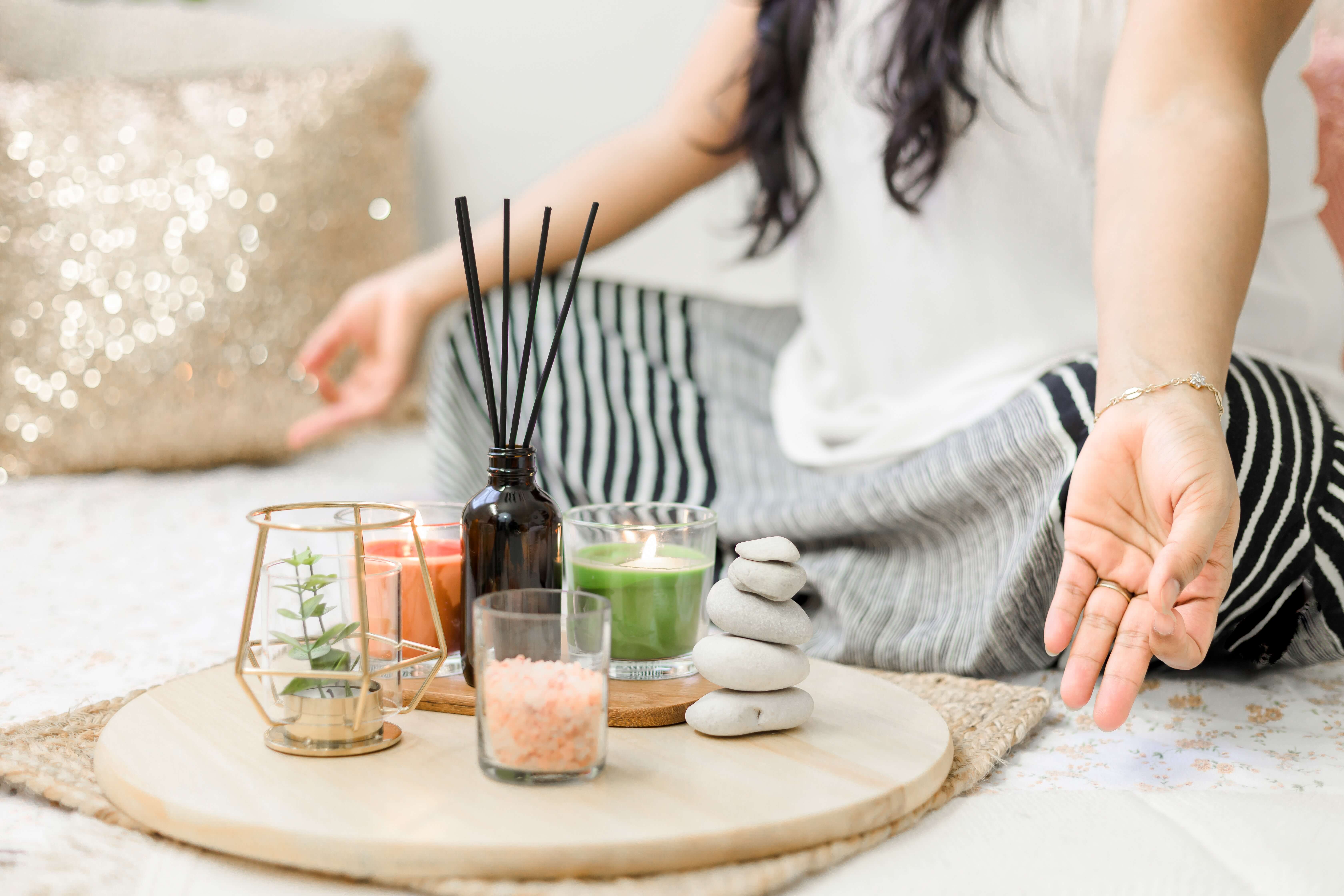 Can sudoku have two solutions?

The very basic answer is extremely straighforward: if sudoku is formed correctly it can have only one solution. This is one of the core concept of sudoku creation and solving techniques. However even on wordwide compitions malformed sudoku with multiple solutions may pop.

Here is an example of a sudoku you would think of as perfectly fine: (make sure You follow the link and try solving it yourself!) 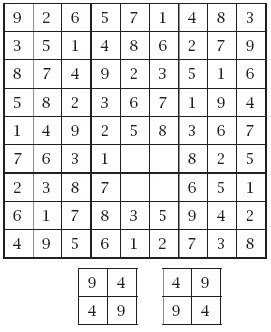 How many given should sudoku have to be correctly formed?

For several years many Sudoky masters have been exploring the question: what is the least number of given necessary to form a valid sudoku? More informallly what is the smallest number of clues you should have? For years the answer remains unchanged: 17 clues is the minimum.

The treasure hunt for a 16 clue ssudoku with only one valid solution has attracted several researches.

Japanese puzzle maker Nikoli has a straight rule that classic sudoku should have 17 to 32 clues - not less and not more.

In an article by the French computer scientist Jean-Paul Delahaye entitled The Science behind Sudoku, which was first published in 5 the June 2006 issue of the Scientific American. This article in fact quotes one of the authors of this study (Gary McGuire) in conjunction with the minimum number of clues problem.

Year 2008, a researcher team at the University of Graz(Austria, AT) verified by distributed exhaustive computer search that there are no proper sudoku puzzles having eleven clues.

Since 2007, Max Neunhoffer of the University of St. Andrews in Scotland has run several lectures at universities venues on the mathematics of sudoku, discussing in particular the minimum number of clues problem. According to the prezentation of his talks, Neunhoffer, Max has written a computer application for searching a sudoku solution grid for 16-clue puzzles yet still in vain.

Year 2008 again!, Jugend forscht (the German national scientific competition for the high-school students). One of the submission was a research of a proof of non-existence of a 16-clue sudoku! That work later was published in the journal Junge Wissenschaft

2010, the National Chiao Tung University, Taiwan, an independent group of computer science researchers, led by I-Chen Wu started a distributed search for 16-clue puzzles on the Internet using BOINC. The algorythm has analyzed 1,453,000,000 sudokus yet again ruling out the possibility of a 16-given sudoku.

Previous: What is the most difficult level sudoku puzzle? |