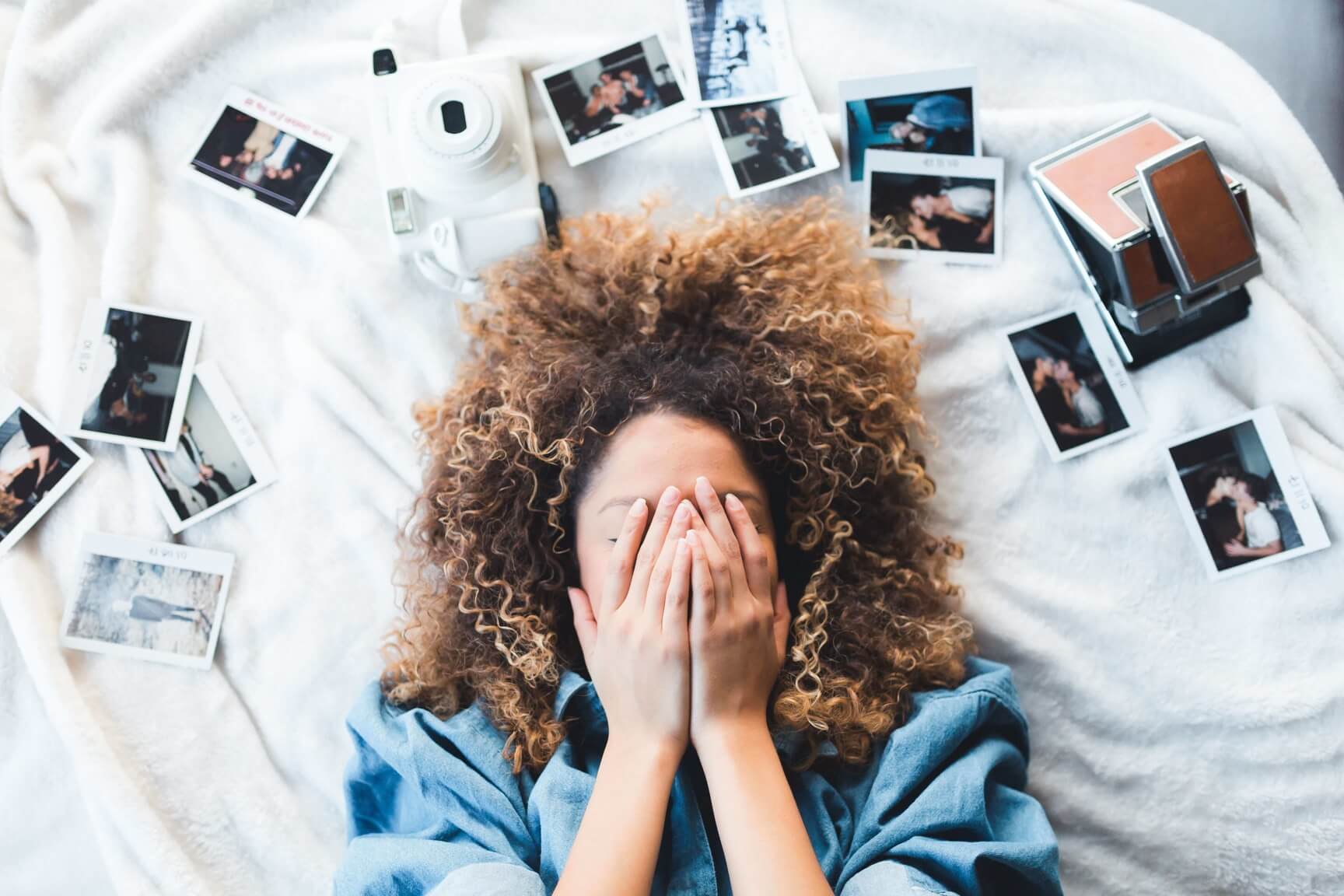 Is sudoku good for your memory?

Keeping your brain healthy as you age is an extremely important task. Memory loss or decrease in cognitive skills are becoming a real issue once you pass your peak brain performance and grom older. However just like a muscle your brain benefits from working out and training through repeated exercices.

Solving puzzles is one of the most popular leisure time acivites for all ages. Sudoku, among many, is a logic based combinatorial puzzle based on number placement with a simple set of rules. Making it extremely accessible and easy to start.

Cognitive skills are essential capabilities of your brain to learn,remember, analyze and think. Sudoku is a problem solving game requiring logic and pattern analysis. This means that sudoku actively stimulates your cognitive activity not to say about the dopamin punch for achieving your goal when finishing the puzzle.

Various researches show that solving sudoku puzzles activate both medial and lateral regions of your prefrontal cortex(PFC). Such activity causes an increase in oxyhemoglobin concentration and decrease in deoxyhemoglobin. Learn More

A recent study published in the International Journal of Geriatric Psychiatry was run on a audience aged 50+ to analyze impact on cognitive skills. The study provides evidence that regular solving crosswords and number puzzles may have significant impact.

People regularly solving sudoku puzzles have their brain function equivalent to 10 years younger than their age. Short-term memory performance can be compared to an 8 years younger.

Noticing brain ageing is tough, finding that some memories are getting harder and harder to racall as well as some taks that were easy to accomplish just 10 years ago become more and more complicated. Luckily there are various researches show that such processes can be slowed down or even reversed to a certain extent.

Ready to start with sudoku? Install Sudokuplus.net mobile app for an easy start into the world of symmetric sudoku puzzle without spending a penny or watching any annoying ads. It is only about you and your sudoku.

Previous: World sudoku championship explained | Next: What is the most difficult level sudoku puzzle?