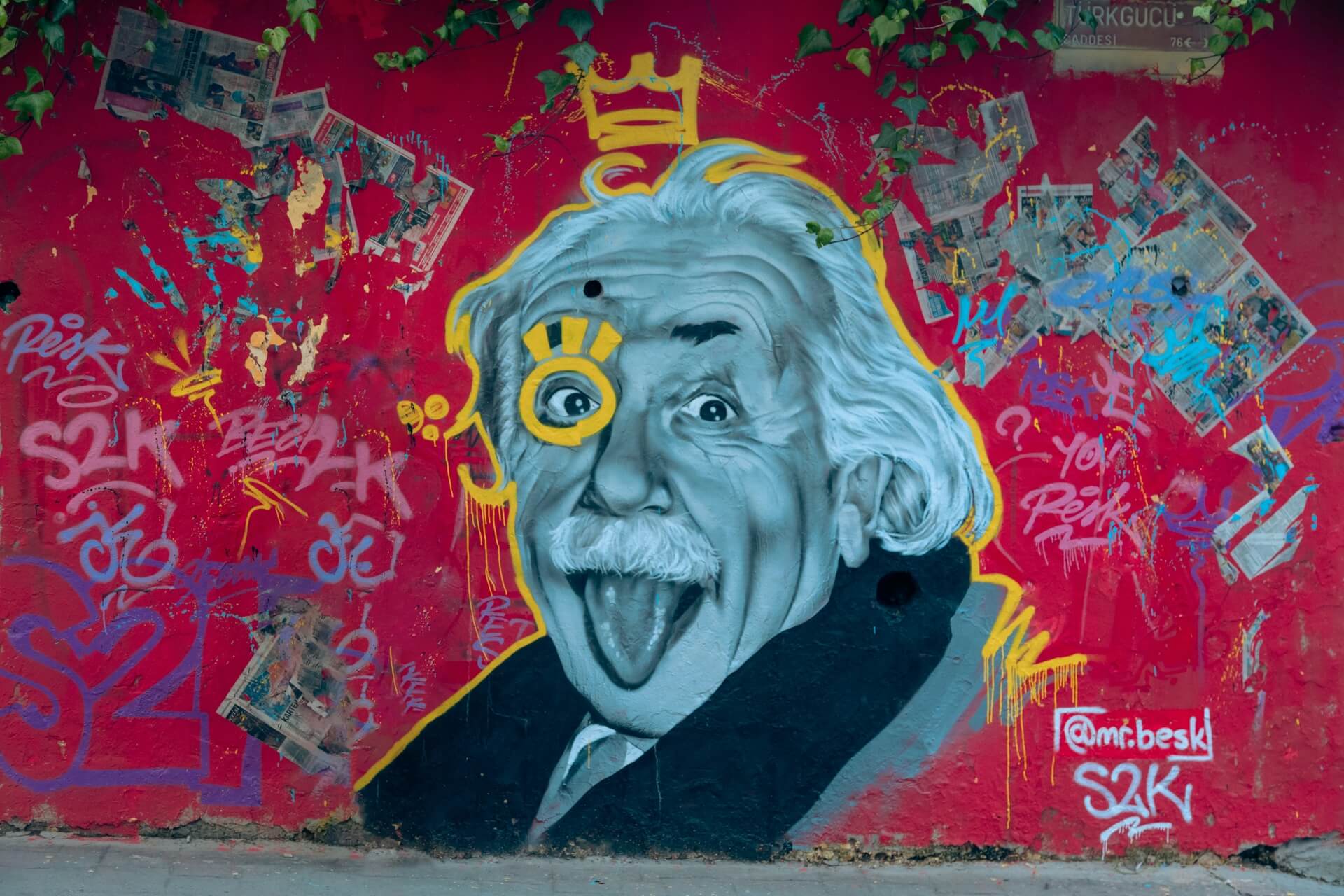 What is the most difficult sudoku?

Dr Arto Inkala, a mathematician from Finland, designed an ingenious sudoku puzzle which make take several days to be cracked by logic alone without guessing and backtracking.

The author called it AI ESCARGOT: "I called the puzzle AI Escargot, because it looks like a snail. Solving it is like an intellectual culinary pleasure. AI are my initials"

If you are ready for the biggest sudoku challenge of your lifetime - you can challenge yourself here: AI ESCARGOT by Dr Arto Inkala

Professor from Helsinki university designed the puzzle the way that it may require thinking up to 8 steps ahead of yourself! The whole process of creation took several months and constant works of special computer software tirelessly running billions of combinations of extremely difficult sudoku puzzles.

The newset creation is even ahead of the famous "AI ESCARGOT" in terms of difficulto to solve.

Originally released in 2006 this sudoku was cracked in less than 24 hours. Logical thinking and patience are the key ingredients to solving such puzzles.

Despite the impossible difficulty you could still solve it even without a degree in mathematics. Try solving this one in Sudokuplus.net app with helping tools to challenge your sudoku skills: Impossible difficult sudoku puzzle

In case you are curious about sudoku competitios and tournaments, have a look at our article about Sudoku World Championship

Previous: Is sudoku good for your memory? | Next: Can sudoku have two solutions?