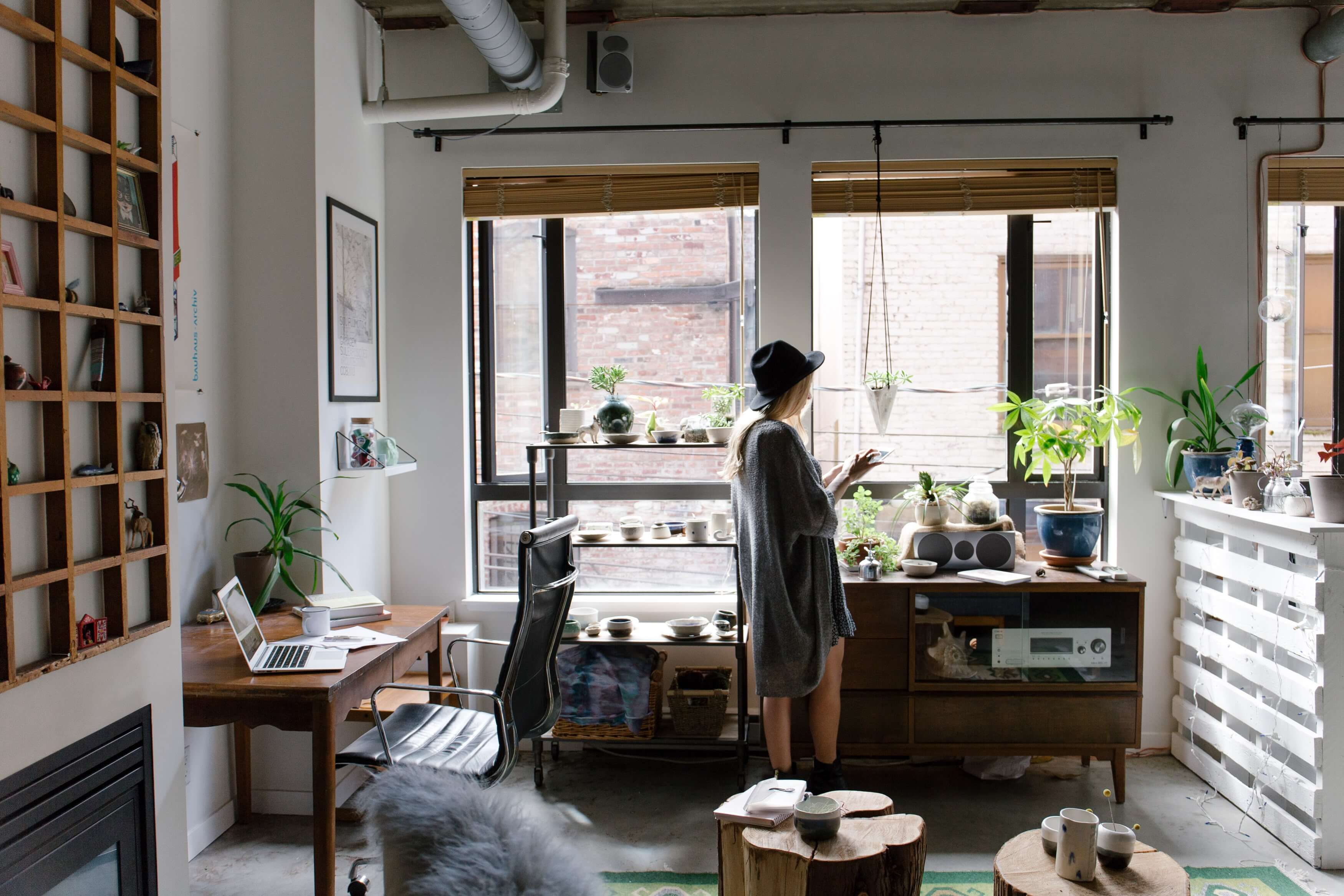 Best proven tips and tricks to solve sudoku puzzles faster than ever.

Solving sudoku puzzles is on of the most popular and enjoyable pastime activities. Most easy sudoku are solvable within 3-5 minutes but once you approach to a more complicated puzzles time can grow exponentially and the whole process may become quite tedious.

Here are 5 best tips to solve sudoku faster and effortlessly:

Pencil marking is a systematic Sudoku solving strategy where you can put several possible numbers in a cell using a pencil so that later on you could deduce the possibilities and eliminate potential candidates. If you still struggle at keeping in mind all toe excluded options - you can use inverted pencil marks. This approach means that you put not possible numbers in a cell so that you could see your options.

A single candidate elimination is one of the most basic and easiest solving techniques. Spend some time with pencil following the previous tip, eventually you will come across multiple cells which have only one possible option. Recursively following that strategy you will find more single candidates after you cleared out some other cells.

Up for a challenge? Proceed to hidden pairs

A hidden pair is a situation in sudoku puzzle when a pair of numbers appears in exclusively two squares in a row column and block but there are other possible candidates in those two cells.

Performance requires tracking, once you start tracking your time you will eventually learn when you are slowing down. You can event set maximum limits for how long you are going to spend on sudoku - once you exceed that timer put sudoku aside for a moment and have a break

Get a helping hand app for your phone

Solving sudoku on paper can be enjoyable on itself but the features of a modern sudoku app can help you solve puzzles faster. Apps like Sudokuplus.net will highlight number repetitions or conflicting numbers saving you from the boring par. Interested? Use the link below!

Previous: What is sudoku world record? | Next: Best free sudoku app for android in 2022