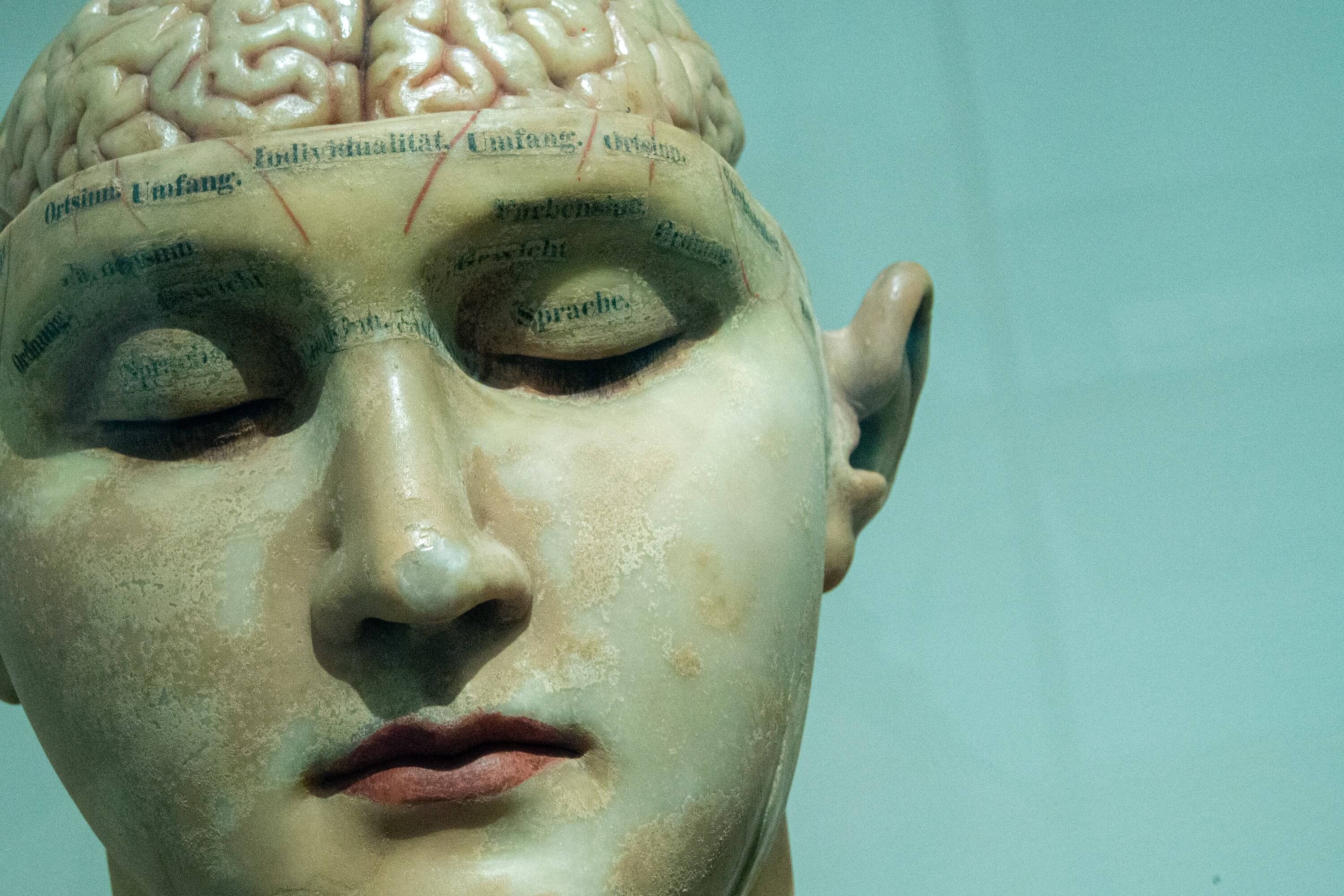 There are a few misconceptions about playing Sudoku that are worth addressing:

Overall, Sudoku is a great puzzle game that can be enjoyed by people of all ages and skill levels. It helps in enhancing reasoning, problem solving and pattern recognition, but it's all about personal preference as how one want to enjoy this puzzle.

Sudoku does not require any advanced math knowledge. In fact, the puzzle only uses basic arithmetic, specifically the numbers 1 through 9. The goal of the game is to fill in a grid with these numbers in such a way that each column, row, and subgrid (also known as a "region" or "block") contains each of the numbers 1 through 9 exactly once.

The puzzle requires logical thinking and problem-solving skills, rather than math skills. The logic behind solving sudoku requires players to think about the pattern and constraints of the grid, such as which numbers can and cannot go in a particular square based on the numbers that have already been filled in. It's more about recognizing patterns and using deductive reasoning than it is about performing calculations.

There are techniques like the X-Wing, SwordFish, XY-wing, etc that can be used to solve a sudoku, but all these techniques are more of logical thinking than math, and if one is comfortable with math then it becomes easier for them to apply these techniques.

Previous: Is sudoku useful for kids? | Next: What is Sudoku Therapy?