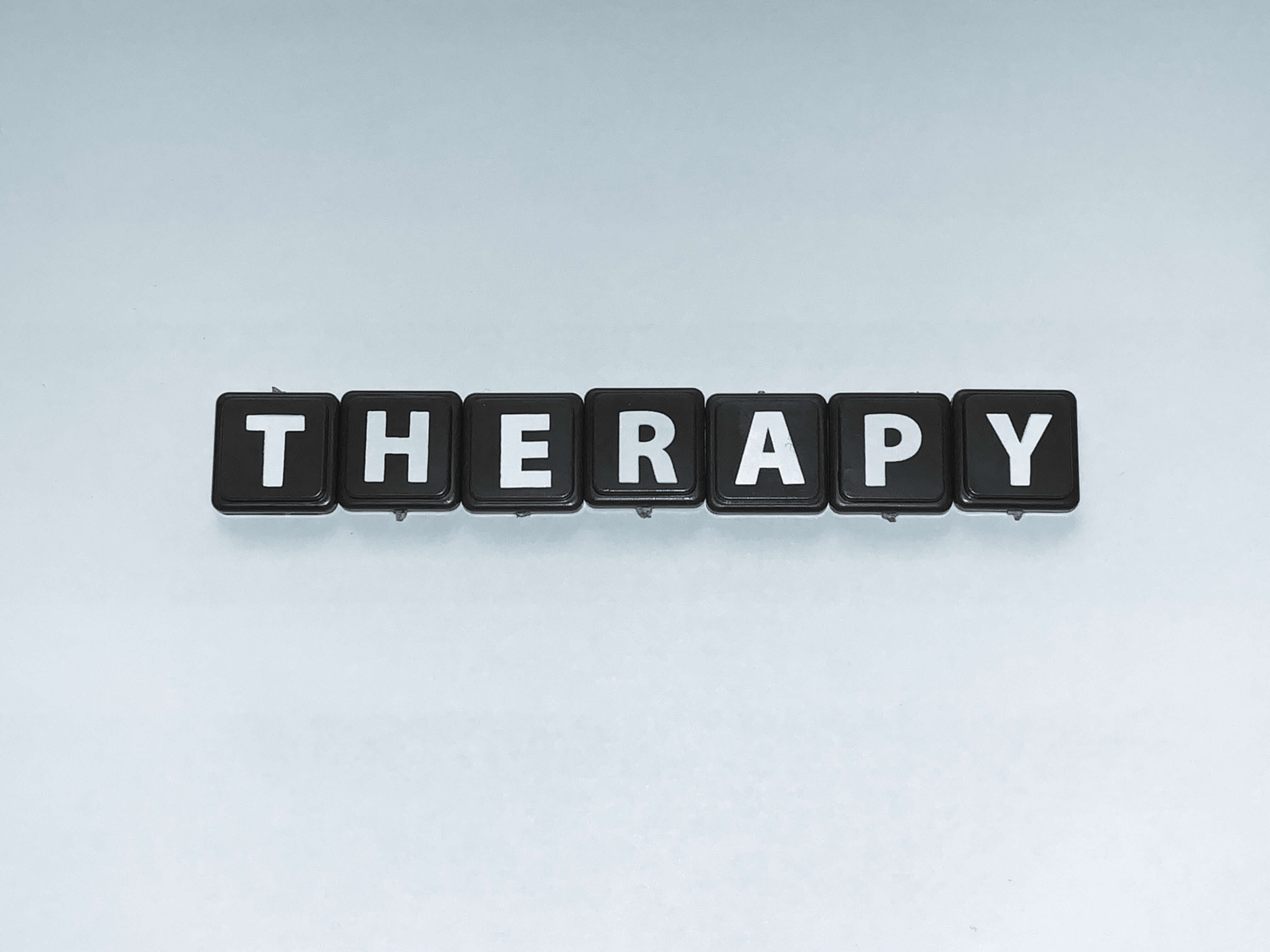 What does Sudoku Therapy mean?

Sudoku therapy refers to the use of the game of Sudoku as a form of therapeutic intervention. It can be used to improve cognitive function, fine motor skills, hand-eye coordination and can also be used as a form of stress relief and relaxation therapy.

Sudoku has been used in therapy in a few ways. For example, it has been used as a tool to help improve cognitive function in individuals with conditions such as dementia or traumatic brain injuries. Playing Sudoku can help to stimulate the brain and improve focus and concentration, which can be beneficial for those recovering from brain injuries or dealing with cognitive decline.

Sudoku has also been used as a form of occupational therapy, as it can help to improve fine motor skills and hand-eye coordination. It can be a fun and engaging way for patients to work on their dexterity and coordination while also challenging their problem-solving and critical thinking skills.

Additionally, Sudoku has been used as a form of stress relief and relaxation therapy. Solving Sudoku puzzles can be a meditative and calming activity that can help to reduce anxiety and promote a sense of well-being.

Does it help to restore cognitive functions?

Research has shown that mentally stimulating activities, such as playing Sudoku, can help to improve cognitive function and may even reduce the risk of cognitive decline. The game requires the use of logic and reasoning skills, which can help to keep the brain active and engaged.

It's worth noting that playing Sudoku alone is unlikely to restore cognitive functions lost due to brain injuries or diseases. It may be beneficial as an additional activity in a comprehensive cognitive rehabilitation program under the guidance of a healthcare professional.

Is sudoku useful for motor skills?

Sudoku can be used as an activity to improve fine motor skills and hand-eye coordination in occupational therapy. The game requires the use of small hand movements to write numbers in the small squares, which can help to improve dexterity and coordination.

In addition to the physical aspect, Sudoku also requires visual-spatial skills and problem-solving abilities, which can be beneficial for patients recovering from brain injuries or dealing with cognitive decline. The game can help to stimulate the brain and improve focus and concentration.

It's worth mentioning that using large print or tactile Sudoku puzzles, can be useful for individuals with low vision or visual impairments.

It's important to note that Sudoku is not a substitute for medical treatment and should be used in conjunction with other forms of therapy under the guidance of a healthcare professional.

Previous: Five misconceptions about sudoku | Next: Gotham Knights: How To Solve Sudoku Puzzle