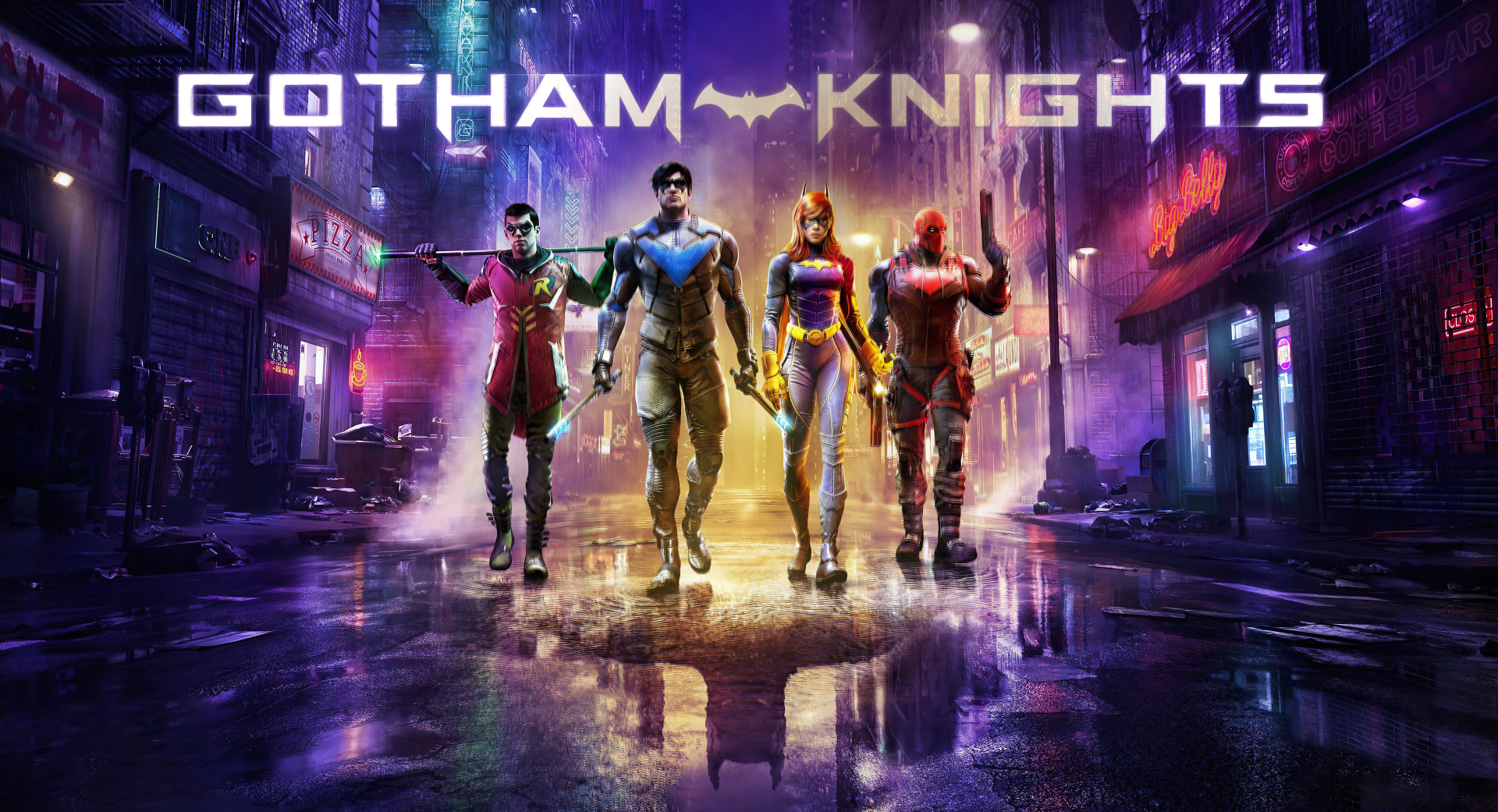 Unlocking the secrets of Jacob Kane's office in Gotham Knights is an exciting challenge for players. One of the obstacles you'll need to overcome is the Sudoku puzzle, which will test your problem-solving skills and keep you on your toes.

You only need to change the symbols in BOLD. 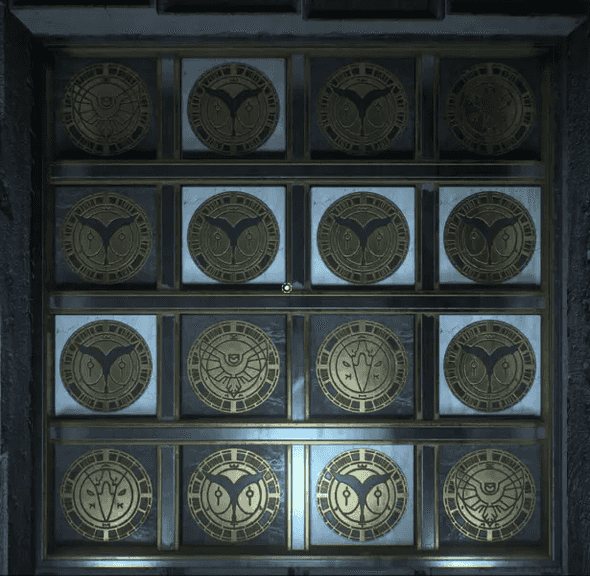 By solving the puzzle, you'll gain access to Jacob Kane's inner sanctum. Once inside, you'll discover an elevator that leads to his underground bunker. To get there, you'll need to use a laser saw to cut through. Keep in mind, you'll have to restart the saw to prevent enemies from spawning and attacking you. Finally, you'll face Kane in a final showdown in his lair.

In Gotham Knights, players will embark on a thrilling mission to infiltrate Jacob Kane's office and uncover the secrets within. This means navigating through his sophisticated security systems, including the tricky Sudoku puzzle found in his office. But don't worry, the game provides plenty of helpful hints and this guide will break down the solution for you.

With an emphasis on thrilling combat, Gotham Knights also offers a variety of puzzles and problem-solving challenges that will keep you on your toes. From uncovering the mysteries of the Powers Club to solving the puzzles hidden in Jacob Kane's office, you'll have a chance to flex your detective skills.

In Gotham Knights, players will come across the Sudoku puzzle located in Jacob Kane's office. Using the AR vision, players can scan the puzzle and begin solving it. Keep in mind, this Sudoku puzzle is a bit smaller than the traditional one, being only 4x4 instead of 9x9. The basic principle remains the same, each row and column can only contain a symbol once.

The puzzle only has four symbols and several rows and columns already have a few symbols in place. This is an advantage as it makes solving the puzzle much easier. Start by filling in the missing symbol on any row or column that has three out of four symbols completed. This will help you eliminate possibilities and also cause several other rows and columns to have only one empty space, making it easier to repeat the process.

As you keep narrowing down the options, the puzzle will be solved in no time. If you want to speed things up, you can also just copy the image below, as the puzzle is the same every time.

With the puzzle solved, you're one step closer to Jacob Kane's secret elevator. The only thing left to do is cutting through a metal door and dealing with some security forces. With a laser drill at your disposal, this task should be a breeze.

Previous: What is Sudoku Therapy? | Next: The Ultimate Guide to Solving the Hardest Sudoku Puzzles