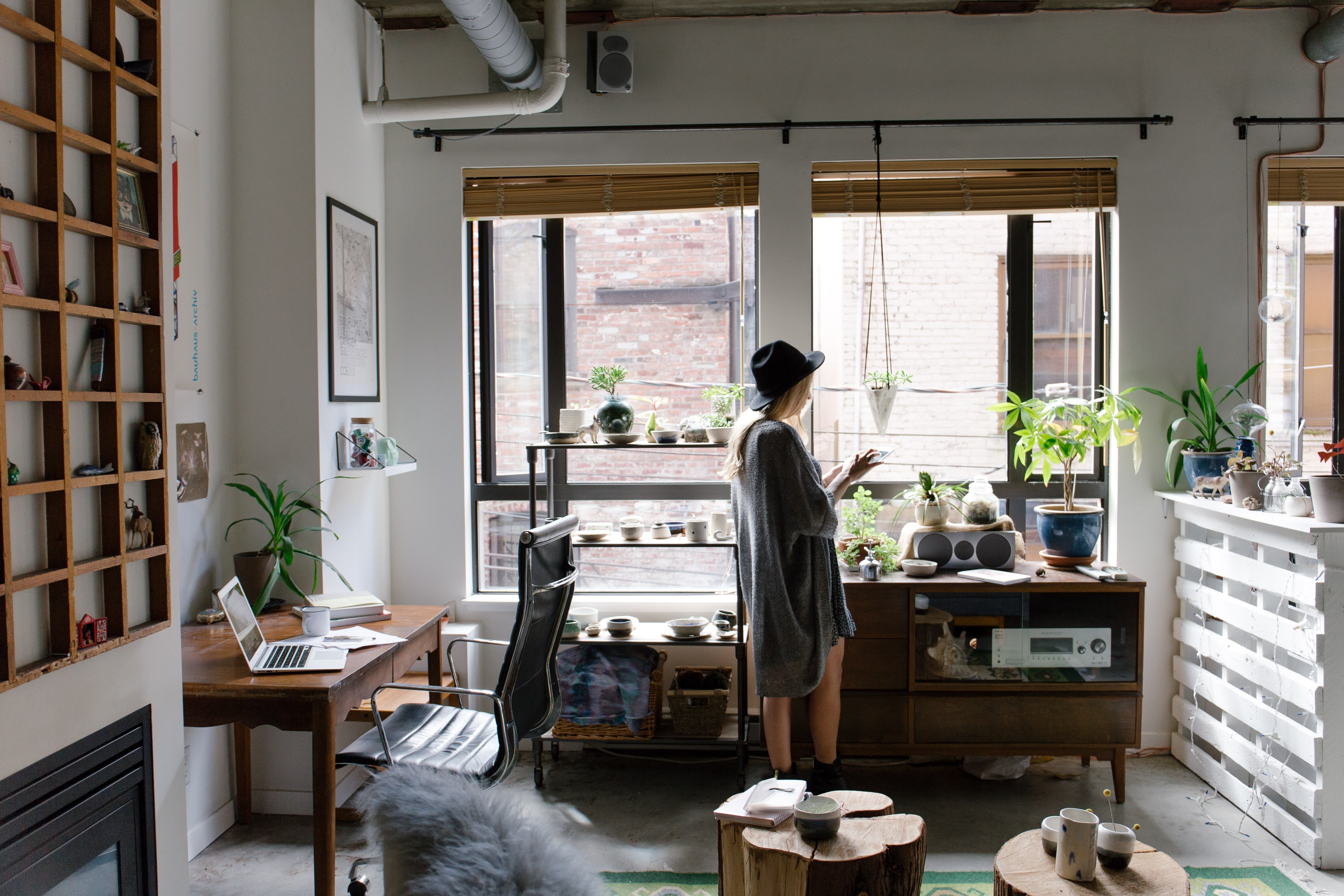 Even WHO, which has a long records of alarming danger of video games has finally accepted that it can be good for mental health. Another study by Journal of Geriatric Psychiatry states that puzzles including Sudoku are beneficial for mental health.

Therefore, playing sudoku on your mobile phone can be extremely beneficial in various ways.

While depressing news have flooded the internet - limiting your news space, or even replacing reading news with any kind of activity which help you manage stress is useful.

tl/dr - people with puzzles outperformed in every way

“The improvements are particularly clear in the speed and accuracy of their performance. In some areas the improvement was quite dramatic,” said Dr. Anne Corbett, lead author and dementia lecturer at the University of Exeter Medical School.

Is playing sudoku puzzles really so good for meantal health?

There is one possible caveat in the study. People who play puzzles do so because they already have superior cognition skill. The same way the people with an age-caused decline in cognition stop taking puzzles activities because of non-competitive performance. Either way it can affect stats in a bias towards people playing sudoku puzzles online.

Scientists formed 2 groups of adults to determine the impact. The first group was playing Super MArio for half an hour evry day 60 days long. The second group was restricted from any vide games whatsoever. After 20 months passed, scientists used MRI (magntic resonance imagening) to measure the size of the examinee.

The results only confirmed the previous dsicovery, that there is a direct correlation between volumetric brain increase and conducting activites like video games.

Simone Kühn, the senior scientist at the Center for Lifespan Psychology at the Max Planck Institute, led the study and colcluded : “While previous studies have shown differences in brain structure of video gamers, the present study proves that specific brain regions can be trained by means of video games.”

So what should be the resume? Stay home, wash your hands, play sudoku and be safe!

Previous: ⚡ Want to solve sudoku in one minute? | Next: Step by step guide to solving sudoku puzzle